As a recycler of scrap metals, the positive impacts me make towards our community are of fundamental importance to us. We’re proud that the work we do plays a big part in ensuring Jersey becomes a paragon of sustainability for others to follow.

Our mission is a simple one - to get Jersey recycling more!

We’ve been recycling the scrap metal of Jersey’s people and businesses since the 19th Century. Fast forward to today, and the range of metals we take has expanded rapidly - most recently adding scrap steel to our range.

Today more than ever before, helping to promote a society that champions these aims is critical to ensuring we leave a lasting legacy of sustainability for generations to come.

We’re proud of the place we hold in the island’s community, and the reputation we’ve build up as a stalwart partner to local businesses over the years.

We work with the biggest, on large scale projects like the hospital, power station, and desalination plant, to smaller scale tradesmen and individuals.

For all, we ensure the very best possible scrap metal returns, and are committed to offering prices you just won’t see anywhere else in Jersey.

Above all, we invest a huge amount of our time and resources in procuring the mightiest, most modern machinery, allowing us to recycle more of the island’s materials, more efficiently than ever before!

We may be a local enterprise, based on a small and seemingly insignificant island, but our impacts are felt far and wide.

Each year, we partner with Durrell to collect and harvest the vast number of cans collected from revellers at such Summer festivals as Jersey Live and Weekender. We do this in support of Durrell’s ‘Cans for Corridors’ initiative. 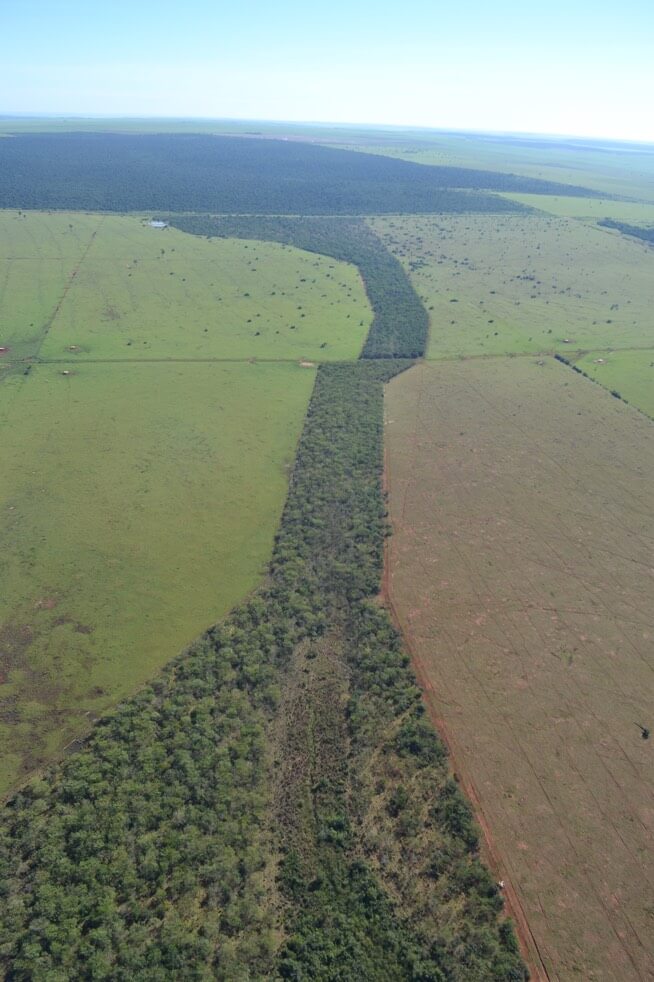 By joining with Durrell, we’re ensuring the unique fauna of Brazil’s sprawling yet fawning rainforests are protected, offering a lifeline to the people and animals living in one of the world’s most uniquely biodiverse regions.

Our partnership has also brought hope to beautiful yet threatened animals, such as the critically endangered black lion tamarin.

You can get involved by taking your cans directly to Durrell, and depositing them in the sorting machine we donated to them (located in the car park near the exit).